There is a reason I put my picture posts for this blog in the category of “Bad Photography.” I really don’t know what I’m doing. I started taking pictures when I realized I lived in a place full of amazing sights I am very lucky to witness. As I’ve traveled more, I’ve found even more reasons to take pictures. What I haven’t done is learn enough about the settings on my cameras to make any intelligent use of them. Neither have I made much use of post-production technologies. Most of the pictures on this website are thus straight out of the camera using the most basic settings available. This summer, I began using Instagram, however, and with a little badgering from Moni, I finally starting using some of the filters available on that service. It’s still bad photography, of course, I wouldn’t produce anything else. (I do have principles, you know!) But I do think a few of these images are an improvement, so I thought I’d share a few of the Alaska-themed pics in a new post.

(Click a pic to embiggen it. You know you wanna!) 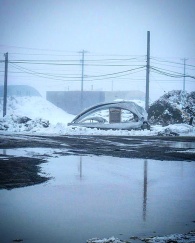 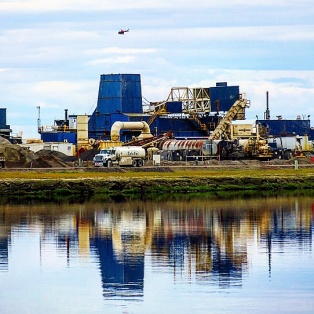 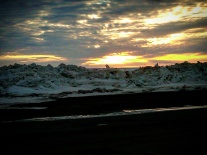 Ducks on Ship Creek in Anchorage 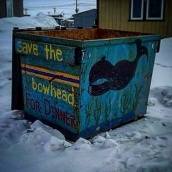 Part of a Home in Point Hope 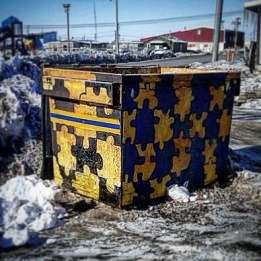 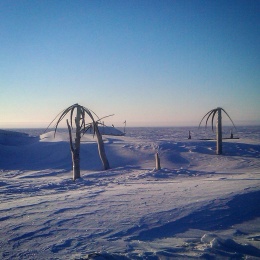 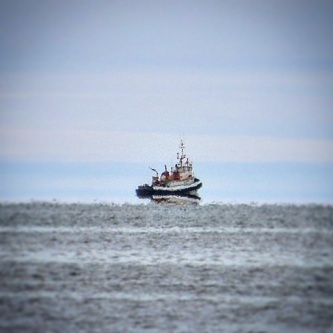 Is that ship levitating? (Barrow)

Not Quite Ready for Winter (Barrow) 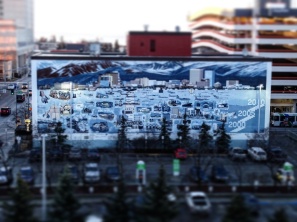 Anchorage History on a Wall (Anchorage)

Anaktuvuk Pass (Damn, it was cold that day!)

Ice wall piled up after a storm (Barrow)

Ship Creek was a natural bluescape that evening (Anchorage)

Ice wall on the shore (Barrow) 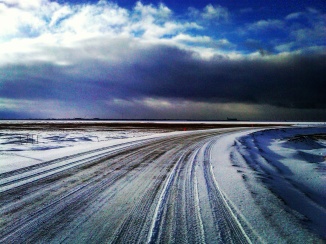 Eagle River as I Recall 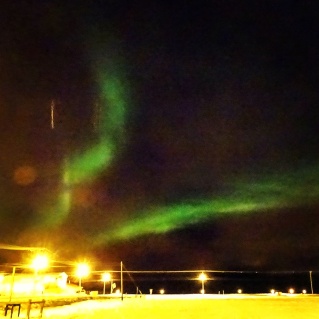 Dew Line from a Distance (Barrow) 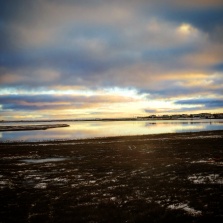 Sunset Over a Pond (Barrow) 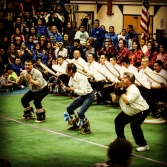 The jellyfish invasion did not go as planned (Barrow) 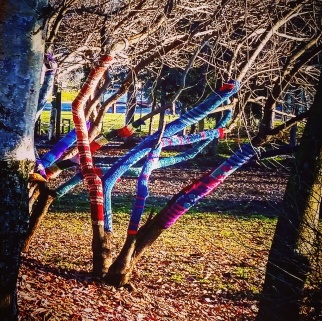 Someone yarn-bombed a tree (Anchorage) 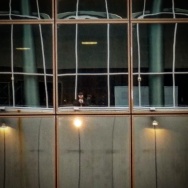 This is a float-plane runway (Anchorage)